The percentage of Americans that moved in 2018 equated to 14% of the population (or roughly 40 million), according to the latest U.S. Census Bureau report. People move to new places and switch homes for a variety of reasons. Here are some of these reasons:

·        You realize that the home you currently live in isn’t big enough to accommodate your family.

·      You are concerned about the cost of living in your city and want to move to a more affordable place.

·        You want to move to a neighbourhood zoned to a good school district so that your children can get quality education.

·        You are moving between rented apartments.

Whatever your reason is, you probably already know that moving to a new city has its pros and cons. The most stressful aspect of moving is to haul all your stuff. It’s a nerve-wracking experience for most people, but here at EasyMove we strive to make moving hassle-free. You can hire local movers to help you with any type of move by simply tapping a few buttons on our EasyMove app.

Once you know how you are going to move your stuff, the next important consideration is moving cost. EasyMove can help you with this also. You can easily estimate moving cost by using our online cost estimator; however, did you know that the moving cost can vary depending on what time of year or which day of week you are moving?

Well, many studies have proved that moving during certain months of year or on certain days of week can be cost-effective.

Best time of year to move

A large portion of 40 million people move between the months of May and September. The reason is quite obvious. It’s the time of year when kids can transfer schools. So if you have kids, it’s obviously going to be your most preferred time to move. Also, the weather during these months is usually pleasant, making long-distance move hassle-free. These five months are considered the ‘moving season’.

However since so many families move between May and September, you will find that moving is comparatively more expensive during these months.

Whether you should avoid these months or not depends on your individual situation. For example if moving is inevitable due to a job change, you don’t have any choice.

But if you are moving due to factors such as cost of living, upsizing or downsizing, you can probably get better rates from movers, helpers and transport services by avoiding the ‘moving season’.

This will reduce your moving cost substantially. On EasyMove app, you get to negotiate with helpers and movers for any type of move and hire those with the best rates and good customer reviews.

Best days of week to move

Best time of day to move

Deciding on which month of year and day of week you should move may depend on your individual circumstances to a great extent, but if it’s not some kind of emergency you should almost always try to move early in the day. There are many advantages of moving early in the day. For example, you will have enough time to unload and unpack your stuff at your new place if you move out early. You will also find it easier to get movers and helpers to your new place for unloading and unpacking in the evening.

Now that you know the best months of year, days of week and time of day to move, here is our final tip: don’t get too much stressed or postpone your move just because the ‘best time’ is not coinciding with your moving day.

As already mentioned, EasyMove makes it extremely easy to hire movers, helpers and other moving services with just a few taps on your phone. So, determine a moving schedule, order for moving help and then stick to your timeline. This is the most hassle-free ways of moving. 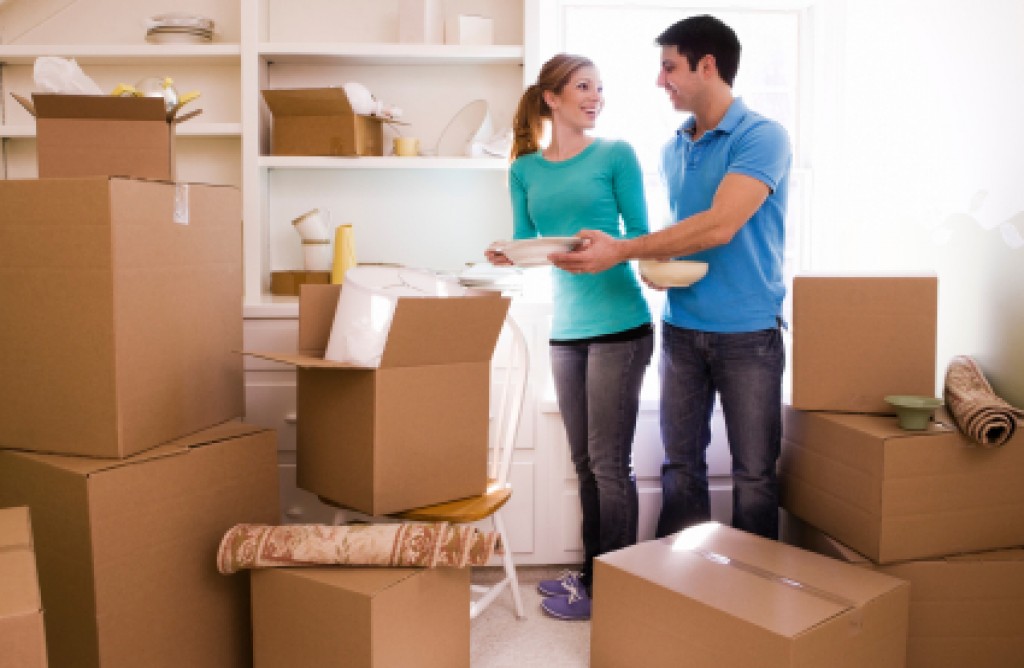