How Transferring Colleges Can Transform Your Life for the Better 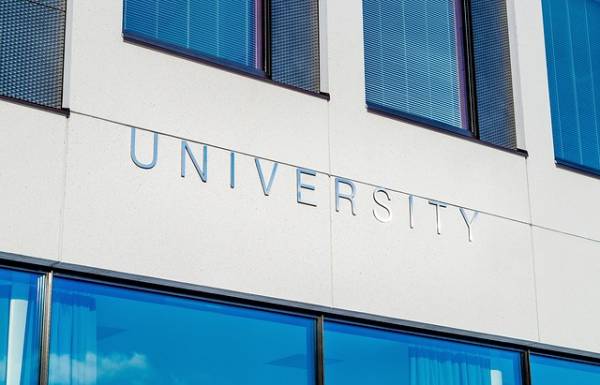 Christian Carter was a student at University of Michigan, but he transferred schools and enrolled at University of Illinois in 2017. When he applied for part-time work as a mover at EasyMove, he cited many reasons for switching schools in his job application. While some personal circumstances motivated him to relocate to Chicago from Michigan, one of the reasons he mentioned was that he was looking for better part-time job opportunities. Christian is now making nearly $1500 per month and his side hustle has helped him pay down his student debt.

Like Christian, thousands of students are switching schools every year. As per a study conducted by U.S. News, there were nearly 250,000 new transfer students enrolled in 100 U.S. universities in the fall of 2017 alone.

The reasons behind transferring colleges vary from student to student. Here are two broad reasons motivating students to transfer before completing their degree:

Easymove is currently providing moving services in seven U.S. cities. Hundreds of students work as part-time movers with EasyMove. Some of them are those who transferred colleges. In a survey, we found that about 27% of these students prefer a city with better part-time job opportunities even if the cost of living is comparatively higher. The reasons they look for side hustles are the rising cost of living and growing burden of student debts.

Take 22-year-old Justin Murer for example. A student of the University of Texas, Justin makes about $1850 per month working part-time as a mover. His student debt is now close to $15,300. Responding to an EasyMove questionnaire, he stated that though the cost of living in Austin is a bit higher than Lawrence where he previously studied at the University of Kansas, the City of Violet Crown suits him better because of the ample part-time job opportunities.

“The fact that I am making some money on the side makes me feel a bit more secure financially. I can easily afford a one-bedroom apartment in Austin and pay the bills. However, I still need to do something about the impending student loan payments after graduation,” says Justin.

Additionally, many students get worried about the financial burden after enrolling in a college in some other city, so they return to their hometowns mid-term and move back in with their parents.

Many students realize that they need to re-evaluate their academic and career goals. They switch courses and schools for this reason. Leaving a 2-year community college degree with the intent of earning a baccalaureate degree or vice-versa causes a large number of students to transfer colleges.  Switching majors, returning to college to earn a credential and finding that their school is not what they thought it would be are among some other reasons behind the decision to transfer schools.

While switching schools may seem like an additional financial burden (which we will talk about in a moment), it offers some benefits. Here are two main benefits of transferring colleges:

A broader range of experience

For 21-year-old Austin King, the decision to move from Nashville to Memphis was not easy, but he says that he would never regret it. After having studied at the University of Memphis for two years, he feels he is now more experienced.

“My network of friends has grown and I strongly believe that it will help me when I am ready to launch my own business after graduation. I always dreamed of becoming an entrepreneur. After switching colleges, I have made friends who would be part of my team. Two of them will be co-founders and financially invested in the company. We are working towards our future goal. I don’t have any student debts, thanks to the financial support extended by my parents. I am working part time and since the cost of living in Memphis is lower than that in Nashville, I am able to save,” says Austin.

Austin and his two future team members are working as part-time movers with EasyMove, collectively earning $7,000 per month. By living together, they are saving a lot and are putting aside a large chunk of their income to be able to launch their business as soon as they graduate.

Having a fresh start gives you a better perspective about your career and academic goals. Many students switch majors when they realize that the degree they are pursuing doesn’t suit their long-term goals and interests.

David Brenton, a U Indy undergraduate student, said that he had to transfer colleges because he decided to switch majors after the first year in his previous institution.

“I had to reassess my priorities and I think now my goals are clear and the path for the future is well-defined,” David says.

While transferring schools offers some great advantages, the financial implications can be really serious.

He says, “Financial implications of moving to an expensive city such as Miami can be really huge. I was supposed to complete my graduation in 4.5 years, but since I transferred mid-term, I would be able to finish in 5 years. My earlier estimate was that I would graduate in under $75,000. Now I believe the cost will go up to almost $95,000”.

“I was not planning to take up a side job because I was determined to remain focused on academics, but I had to after moving to Miami,” he adds.

Kyle works as a part-time mover with Easymove.

The financial implications of transferring colleges also depend on the city you are moving to and your lifestyle expenses.

Don’t get stressed over the fact that your first-choice college didn’t turned out to be the right fit. Thousands of other students are also transferring colleges just like you for a variety of reasons. Take into consideration your individual circumstances and decide whether transferring colleges is the right move in your situation. 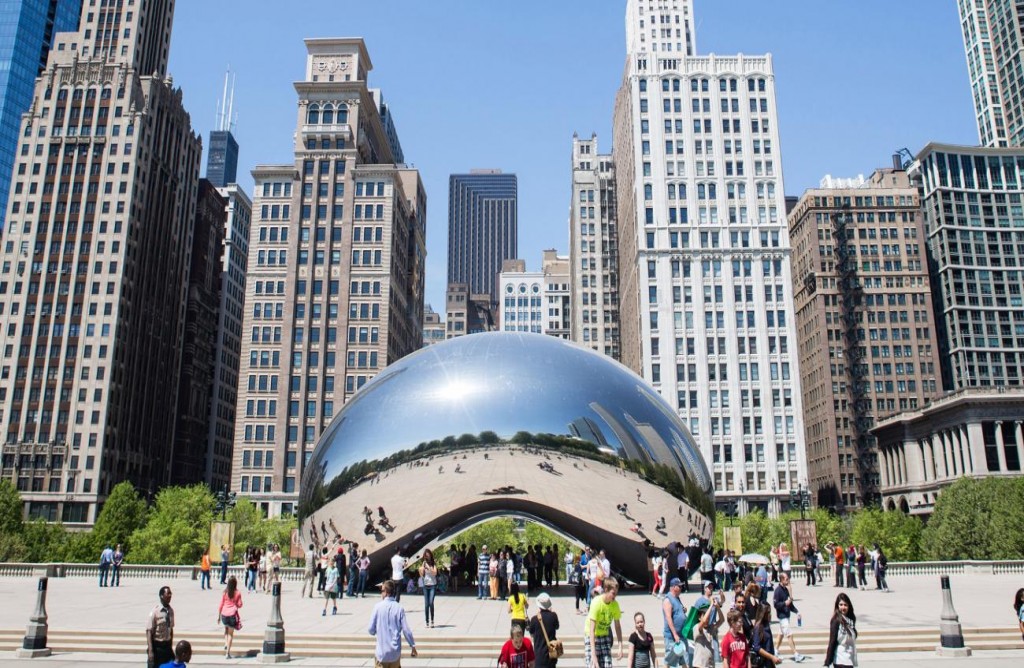 How to find and rent an apartment in Chicago

The third most popular city in the United States, Chicago is the most significant in terms of architecture and also is the city where skyscrapers where born. So having sa...
Read more Tips & Tricks 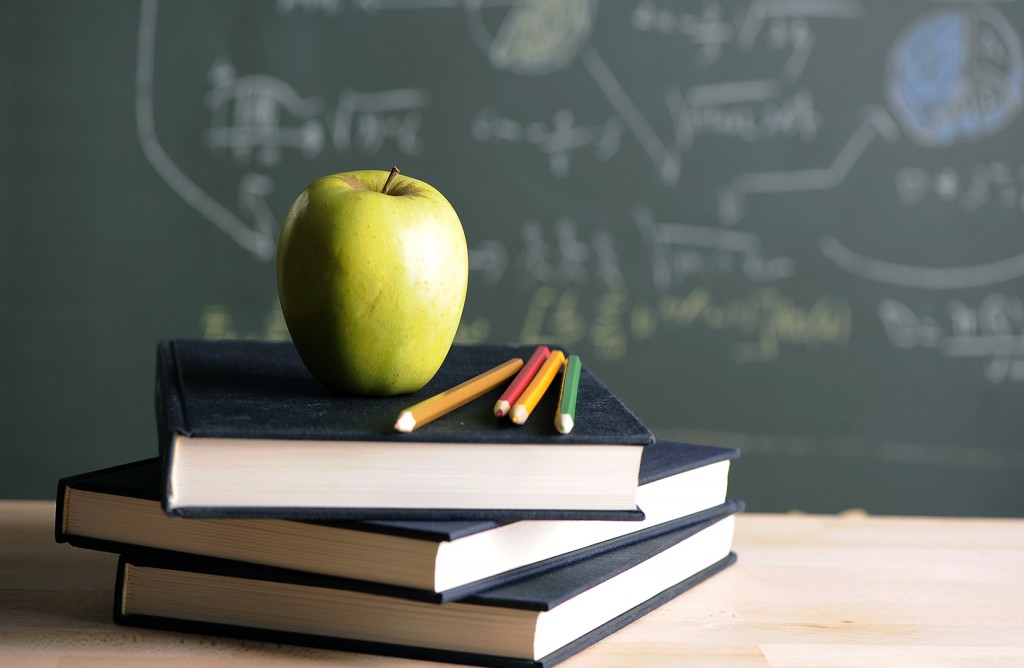 Back to School First Time Check-list in 2018

College Student Back to School First Time Check-list Regardless of sales, if you’re heading off to college for the first time and are staying on campus, you’ll definitel...
Read more Tips & Tricks 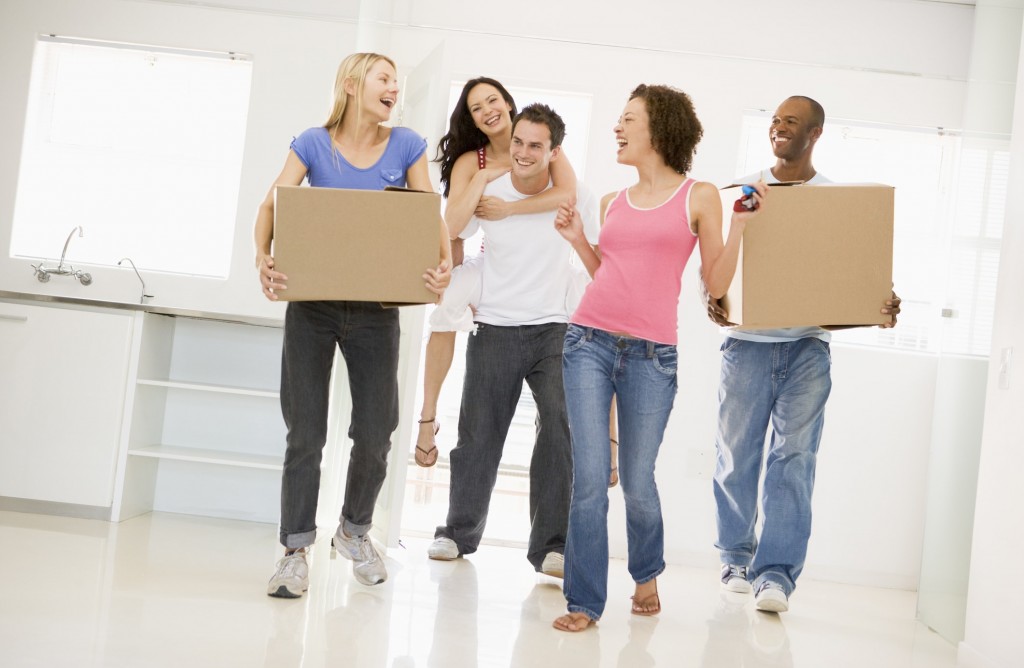 Tips How to find a roommate for an apartment in Chicago

Many people who don't desire to rent an apartment alone are not sure how to find a roommate they'll live with. There are compelling reasons for wanting to live with a roo...
Read more Tips & Tricks